The beginning of March can offer anything:  lots of snow, beautiful blue skies, some ice or even rain, with tempeatures typically between -10ºC and +5ºC.  Consult your favorite weather pages before coming or our best locally available from Environment Canada.

Although the province of Québec is predominantly French speaking, Montréal is exceptional in that English and French are both commonly spoken on the streets (often within a single sentence). Hotels, restaurants and stores within the downtown area will all accommodate either language.

Canada uses 110 Volts at 60 Hz and power outlets are all of the north american type.  Make sure you have the suitable adapter/connector with you! 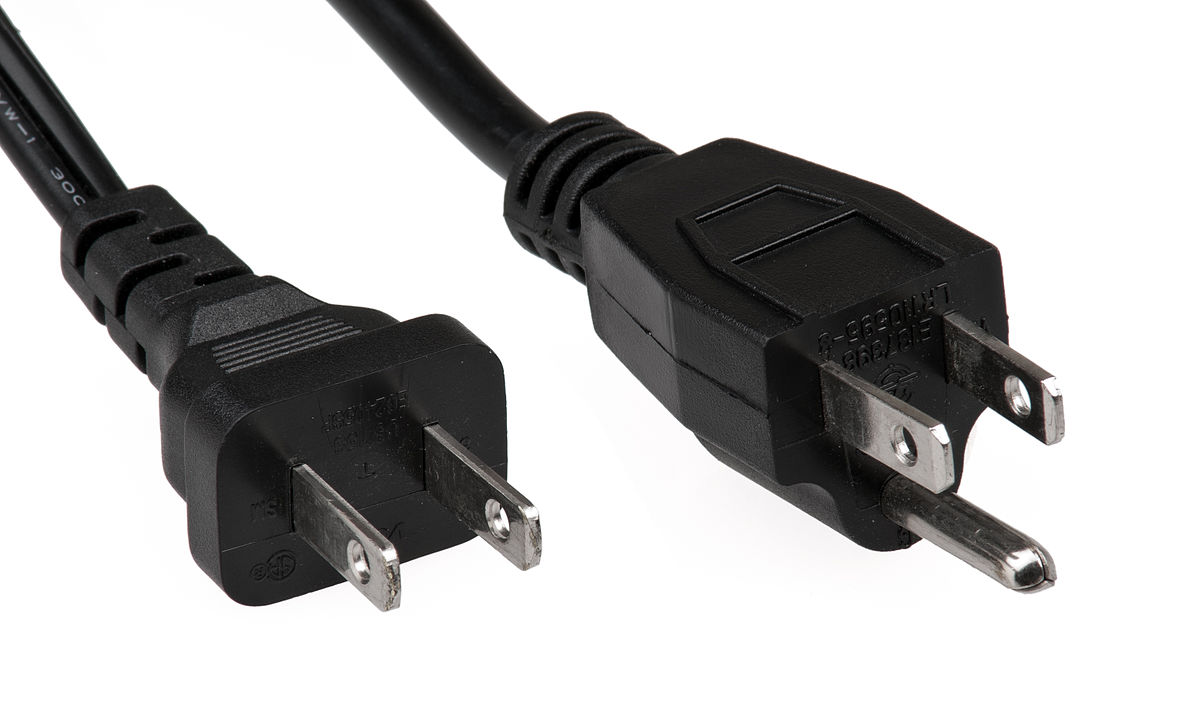 Things to do and see

Montréal is a very culturally diverse city with a distinct European flavour. Located on the Saint Laurence River in the province of Québec, in addition to being one of the largest cities in Canada, it is also one of the oldest and most historically significant.  Montreal's Tourist Information webpages may guide you, e.g.: here, here or here.  A few close-by ideas could be:

The lookout provides a stunning panoramic view of the city of Montreal. There are several walking paths to get to the summit. The closest to the Physics Building starts at the intersection of Peel Street and Pine Avenue West.

The historic Old Port is located south of the island, alongside the Saint Lawrence River. Here you can find many attractions such as:

Tens of kilometers of networked tunnels connect subway stations with shops, hotels and much more.  Explore the Montreal Underground without setting foot in the outside winter!

Tipping: a tip of 15% is expected at restaurants and for taxi services.

Currency:  the Canadian dollar.  The preferred and most common denominations for bills are the 5$, 10$ and especially 20$.  Avoid larger ones if possible.  Most transactions are dealt with credit or debit cards.