Workshop on Top physics at the LC 2018

The mass of top quark lies in the energy range of the electroweak gauge symmetry breaking, and it is expected that top quark may have clues to the origin of its origin. At electron-positron colliders, one can perform detailed studies on top quark particularly at the pair-creation threshold and above. At CLIC, top pair production at and above threshold will be explored in the first phase. As for ILC, ICFA (international committee on future accelerators) has approved the so-called ‘staging plan’ of the ILC where a 250 GeV Higgs factory be realized as the initial project. Both projects envision further stages at higher energies -- up to 1 TeV for ILC and 3 TeV for CLIC, and these will give opportunities for an increasing variety of top quark measurements.   The purpose of this workshop is to gather theorists and experimentalists from all over the world to discuss experiments on the top and bottom quarks, from 250 GeV to higher energies, that would expose the connections between the top quark and physics beyond the Standard Model.

This is the 6th in the series where the last one took place at CERN, and is the 2nd one held in Asia. Top@LC 2018 is hosted by the experimental particle physics lab. of Tohoku University and co-hosted by faculty of science of Tohoku university and KEK. This workshop is supported in part by the JSPS Grant-in-Aid for Scientific Research (A) ’International research project on top quark physics at electron-positron colliders’. 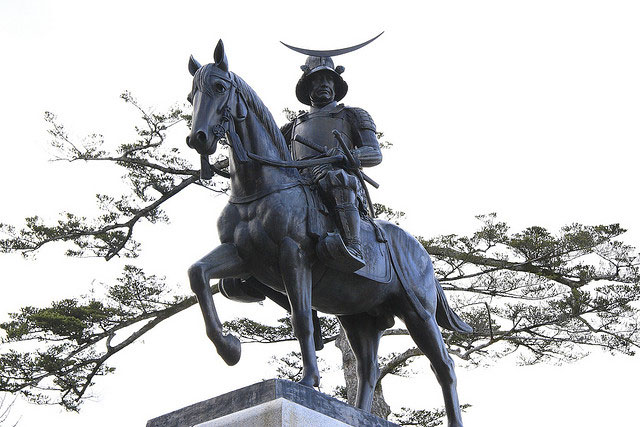